IF YOU FEEL DIFFERENT, YOU DRIVE DIFFERENT

Drive High, Get a DUI
46% OF DRIVERS WHO WERE KILLED IN CRASHES, AND WERE TESTED FOR DRUGS, TESTED POSITIVE (2018)

As the year comes to a close and a new one begins, NHTSA and law enforcement remind drivers that drug-impaired driving is dangerous and illegal. The If You Feel Different You Drive Different, Drive High Get a DUI campaign, which runs December 15 through January 1, aims to educate people that driving while drug-impaired puts you, your passengers, pedestrians and others on the road in danger. 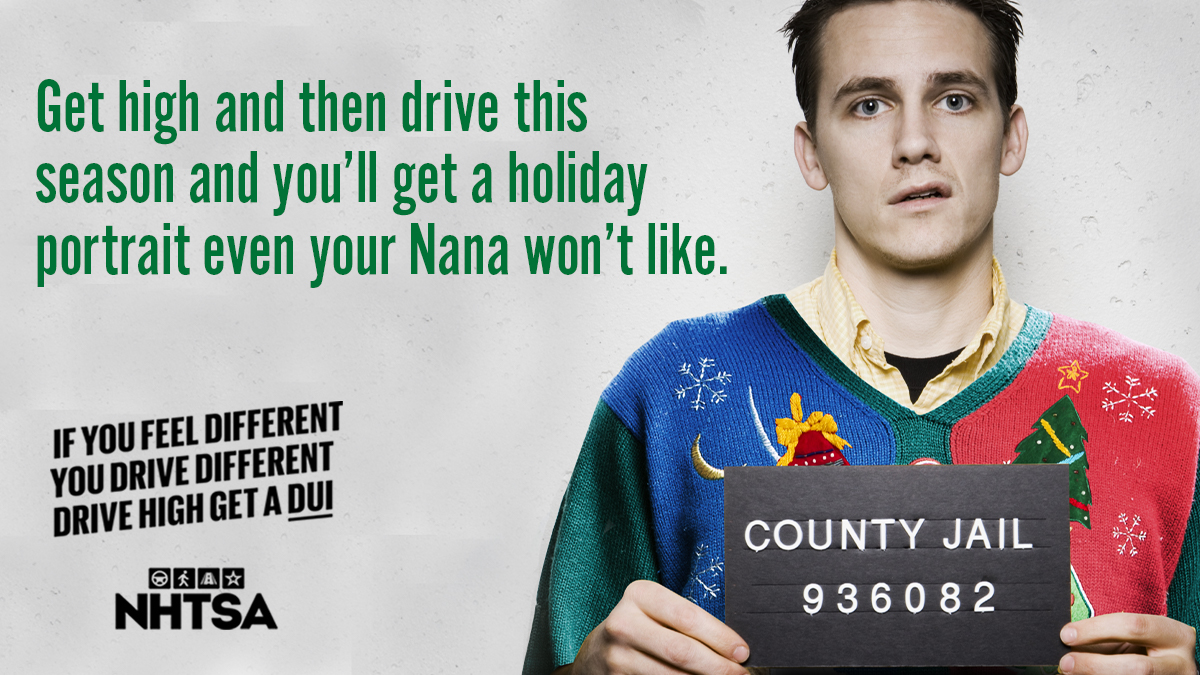 Drivers are making riskier decisions when they're behind the wheel. An estimated 20,160 people died in motor vehicle crashes in the first half of 2021, up 18.4% over 2020. And, from 2009 to 2018, the presence of marijuana nearly doubled among drivers who were killed in traffic crashes and tested for marijuana.

What You Can Learn From This Cheetah

Be Responsible: Plan Ahead of Time

The Dangers of Drunk Driving