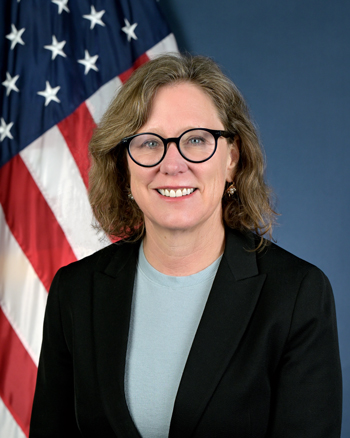 Before joining NHTSA, Carlson served on the faculty at the UCLA School of Law, as the Shirley Shapiro Professor of Environmental Law and the faculty co-director of the Emmett Institute on Climate Change and the Environment. She also served as the California Assembly’s representative to the Independent Emissions Market Advisory Committee and won three teaching awards, including the highest honor awarded by UCLA.