Skip to main content
‘He Drove Around the Gate Arm, Trying to Beat the Train.’

Well…they can, but it takes a while.

Injuries and deaths occur at rail crossings every day. In 2021, there were more than 1,600 collisions between vehicles and freight and commuter trains, and nearly 500 collisions at transit train crossings in 2020. The result: 133 people died and 644 people were injured. Most of these tragedies are preventable. 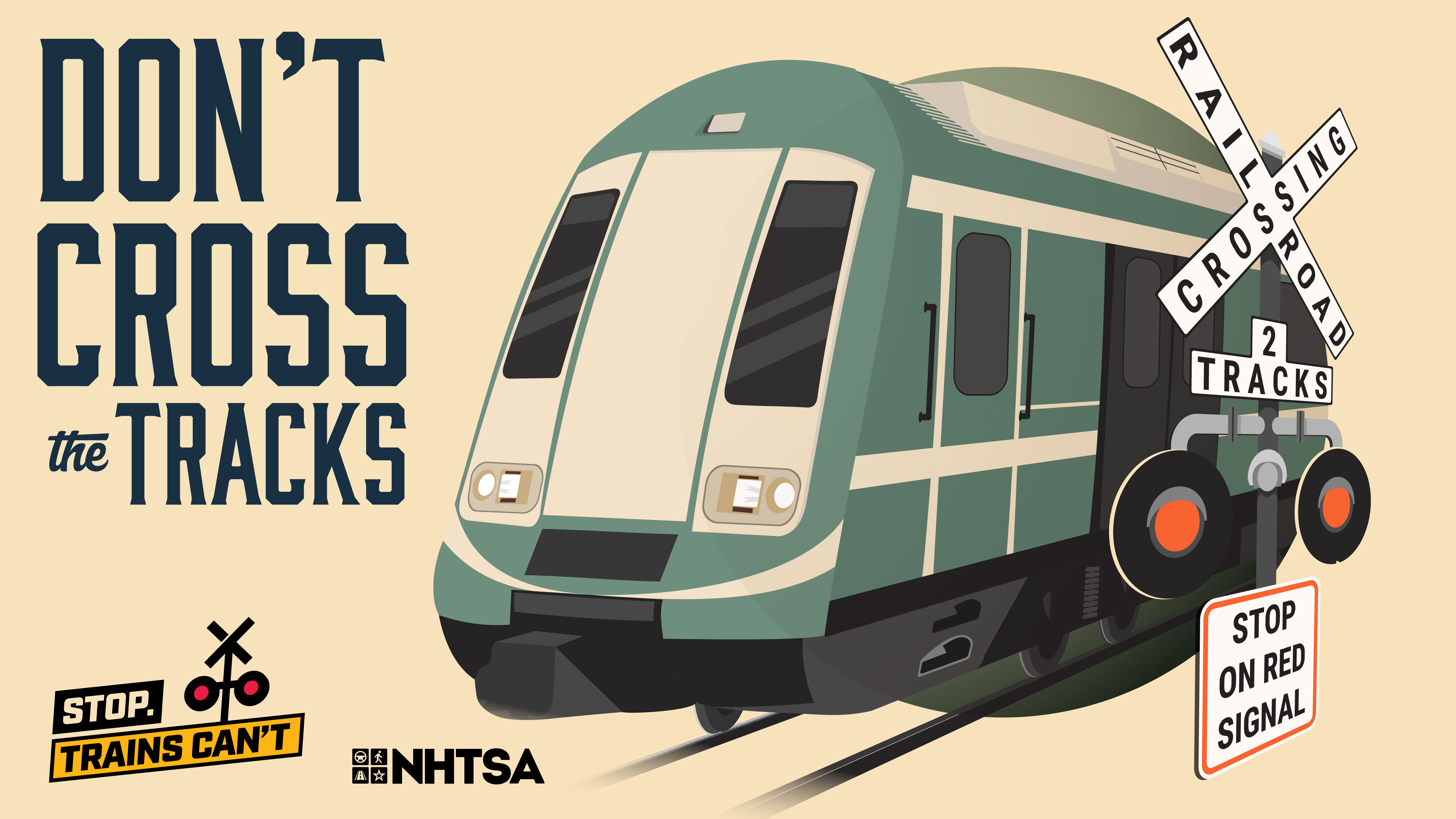 Rules vary when it comes to transit train crossings. This is because these light or passenger train crossings can be located in several different areas, including intersections and public and private driveways.